Conversations with Devin T Robinson and Al Calloway about Robinson's upcoming film and the dangers of a Trump presidency.

Aaron Hall has a conversation with Al Calloway, a civil rights journalist about the status of President Trump's mental health and how it could endanger the country. Producer/Writer and member of the National Black Theater Hall of Fame Devin Robinson also joins the show to discuss his his films including the upcoming Tranquil Inferno, a film highlighting the 1921 massacre of the black community in Greenwood, Tulsa, Oklahoma. 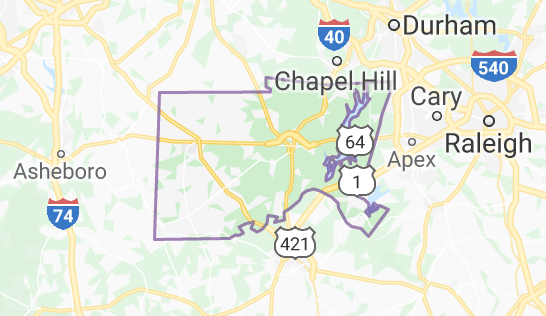